The scientific research on the suggestibility of children’s memory and recollection is contradictory and confusing, even for researchers who work in the emotionally charged and contentious area.  Although the historical literature on children’s suggestibility led to skewed portrayal of children’s suggestibility-proneness, the most recent studies are more equivocal in their conclusions about children’s testimonial competence.  It is easy to locate in the modern literature scores of studies claiming that young children’s testimonial competence is not substantially different from that of adults, and it is also easy to find scores of studies claiming the opposite. This has resulted in a confusing juxtaposition of newspaper headlines, such as “Study shows children are credible as witnesses”‘ and “Research shows child witnesses easily coached.” 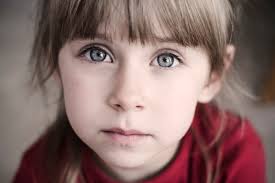 A careful reading of the scientific literature indicates that there are reliable age differences with regard to suggestibility, with preschool aged children’s reports being somewhat more impeded by erroneous suggestions than older children’s reports.

So… Should a parent bring their child to the court house?

As you might expect, there are two primary lines of thought on this issue.

The first group of people do not believe children benefit in any way from seeing the inside of a court house.  These folks routinely use custody evaluations, adult witnesses and therapists to testify as to the needs and wishes of a child. 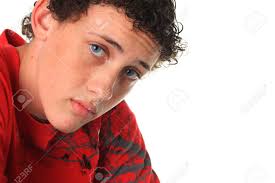 The second group of people do not believe that all children are harmed by testifying.  But most of the people in this second group at least agree that it is possible for some children to suffer as a result of testifying in a court case between the child’s parents.

That makes the most important question this:  Who should decide if a particular child should testify?

Should it be a parent’s attorney (whom may have all good intentions) but still represents the interests of one litigant and is paid to win at trial?

Should it be a judge who knows nothing about the child but what he/she is told by the litigants before the decision to call the child is made?

Or should it be the child him or herself who may lack the capacity for understanding  the repercussions in personal relationships that will occur following their court appearance?

When parents realize that there is a real possibility that their child may be called as a witness during a custody or divorce case, they should strongly consider asking the court to appoint a child’s attorney.  The child’s attorney will be in the best position to assure the child’s best interests are at the forefront of everyone’s mind when a decision regarding whether or not a child will testify is made.